According to the latest WWF’s report on the Mediterranean Sea, 21 countries failed their global commitment to efficiently safeguard their marine protected areas.

Italian sea management has been virtuous, since it is protecting 19.12% of its territorial waters (0-12 nautical miles). However, Italy does not depart from the disheartening general framework described by the WWF, considering that the management is actually implemented only in 1.67% of Italian seas. WWF requests to increase investments and resources in marine protected areas and to restore unique habitats and marine species threatened by overexploitation and the effects of the global climate change.

WWF analysis shows that almost all Mediterranean countries have failed to fulfil their obligation to create an adequate network of protected marine areas by 2020. The analysis reveals that countries are failing in their mandate and leaving the Mediterranean largely unprotected and overexploited by industries such as oil and gas, which are constantly growing. The Barcelona Convention for the Protection of the Marine Environment of the Mediterranean Coastal Regions was launched in 1976 to protect the vast number of marine biodiversity in the Mediterranean Sea. This basin hosts about 7.5% of the global marine species, with an estimated recent presence of 17,000 different species. There are 7 implementing protocols to the Barcelona Convention, which have not yet been ratified by the 21 countries; since 1979 Italy has approved only 4 of them.

The presence of 14,000 estimated marine species makes Italy one of the richest Mediterranean countries for marine biodiversity. Moreover, 10% of species indicated in the Mediterranean marine species checklist are known exclusively for the Italian seas (according to WWF Medtrends).

Donatella Bianchi – WWF Italy’s President states that “unfortunately, protected marine areas continue to be the weakest part of the Italian protection system: fragmented and small in size, with unfruitful governance and very limited funding. Besides, Italy has still opened infringement procedures on water purification and on the designation of Natura 2000 sites that inevitably have repercussions on seas”.

In addition, according to Giuseppe Di Carlo (WWF Mediterranean Marine Initiative Director) “the Barcelona Convention offers Mediterranean governments a unique and useful tool; however, it needs a change of pace. The chronic lack of investment and interest of countries concerning biodiversity is seriously destabilizing the capability of mitigating climate change’s impact and to support the blue economy. For Mediterranean leaders, the protection of biodiversity must become one of the highest political priorities; indeed, it is necessary to efficiently protect at least 30% of the Mediterranean Sea by 2030”.

The WWF report highlights recurrent delays and failures by almost all Mediterranean countries in the transition from paper parks to well-managed protected areas. For instance, Croatia, Italy, Greece, Slovenia and Spain declared that their marine areas are fully protected, while management measures aimed at protecting biodiversity are often inadequate and, when effective, are limited to very few areas instead.

You can read the WWF’s full report here. 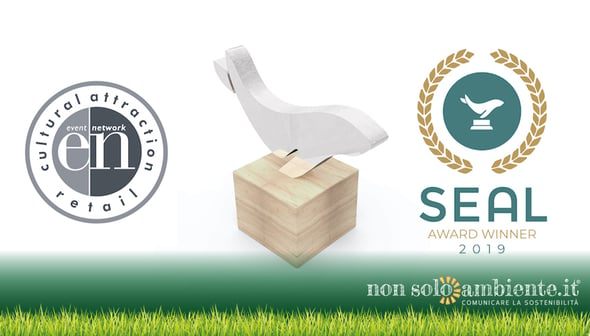 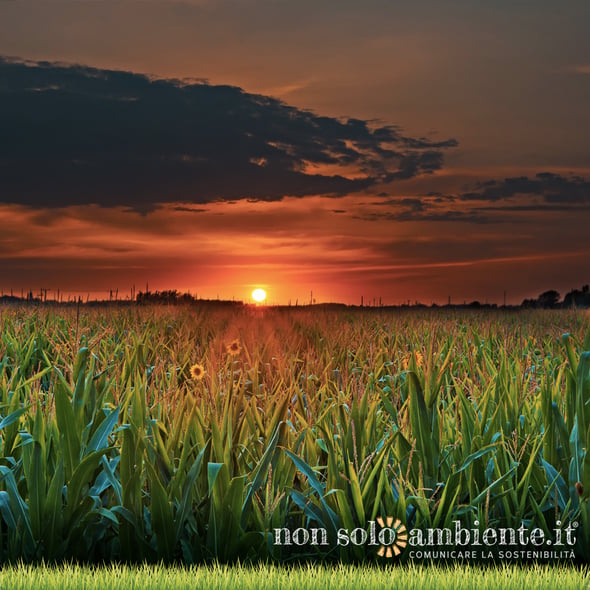