2019 edition of Global Energy Association will reward 4 young researchers and innovators in the R&D energy sector for their technological innovations. The winning projects are pioneering ideas for air cooling and dehumidification services for rail-transit vehicles, energy efficiency in thermal power plants, non-traditional energy and new ways of energy application.

The Global Energy Association is a non-governmental organisation which aims to support the development of industry and energy research since 2002 – in partnership with three leading Russian energy companies: PJSC Gazprom, "Surgutneftegas" PJSC, and PJSC FGC UES.

Every year, the Russian organisation holds contests for researchers and innovators, to contribute to the development of advanced scientific and technological innovations. The 2019 edition opened the doors to international participants for the Youth Program; applications have been sent from Australia, Europe, Japan and the USA.

About the Youth Program

The Global Energy Youth Program aims to identify and promote the most promising engineers, researches and developers under the age of 40 who can provide innovative technological progress in the energy sector, exchanging expertise between Russian and other countries – creating a proper “talent pool of future engineers in the energy sector”.

Applicants have the possibility to submit their paper and project for one of the following categories: “Idea” and “Startup”. “Idea” comprises three areas: “Traditional energy”, “Non-traditional energy” and “New ways of energy application”. The “Startup” competition is open to international projects in the energy field, successfully introduced into production during the last 5 years.

Winners of the current year’s edition are researchers from Russia and China. Each of them has received a monetary reward, which amounts to USD 16, 000. The Award ceremony will be held in Moscow on December 12, 2019. 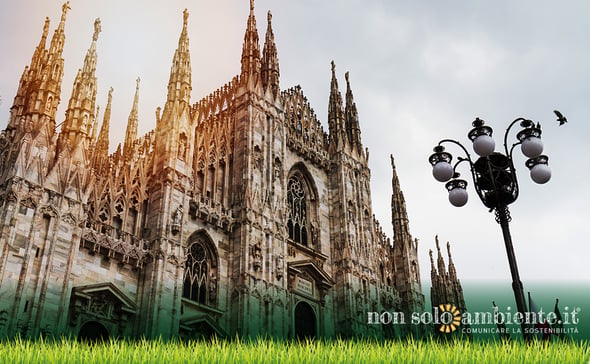 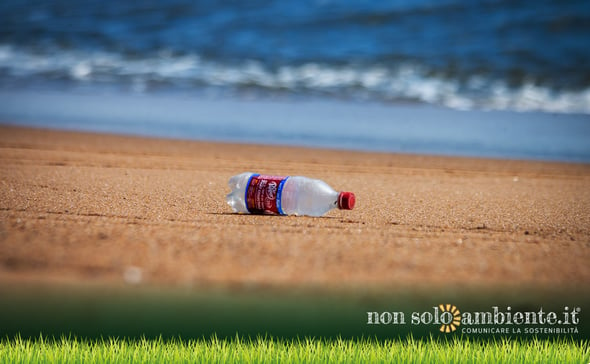