The false truths of the dangers of microplastic on fish life A 2016 study that exposed the problem of microplastics on marine creatures for the first time in a truly thorough way has been proven false: the data was never collected. However, the revelation is not enough to eliminate the actual problem.

The study, which thoroughly examines the effects of microplastics on fish species, has been published in Science and cited in at least 24 other important studies. There's just one problem: the research was never actually carried out.

It was one of the first studies that promised to highlight the harm derived from the presence of microplastics in the sea. The research was conducted by Oona Lönnstedt e Peter Eklöv from the University of Uppsala in Sweden, or at least it was supposed to be conducted by them. In reality, the paper published in the prestigious scientific magazine seems to be based on analysis and discoveries that never took place.

An investigation from the Swedish Central Ethical Review Board uncovered the truth, and after its revelation, Science began the process of removing the paper's publication. The research echoed loudly throughout the scientific community, given that it was one of the first to examine the dangers of microplastic waste that is filling up the ocean. While at the Gotland Science Park in the Baltic Sea, the scientists claim to have discovered that the microplastics hinder the hatching of fish eggs, slow the growth of larvae and change the eating habits of baby fish, who are more attracted to the plastic fragments than to plankton.

When the first doubts of the research paper’s veracity began to simmer within the scientific community, the two scientists said they were unable to deliver the original data because the computer holding the only copy had been stolen (essentially the academic version of ‘the dog ate my homework’).

Even though the data turned out to be completely false, it doesn’t mean that the problem doesn’t exist. Unfortunately, we can’t eliminate the problem that easily. On the contrary, to ignore the problem because of this would be greatly damaging. The presence of plastic and microplastic in the sea is a serious issue, even if we still don’t understand the extent of its reach.

In 2016, Nonsoloambiente.it shared the warning that was launched by the Ellen McArthur foundation, which says that the total weight of plastic present in the oceans will outweigh that of the fish by 2050. The phenomenon, the organisation says – with supporting data that hasn’t been proven wrong or saved in a computer that then disappeared – is growing and therefore it is crucial to find a solution as soon as possible.

The fact that the existing plastic in the ocean has direct consequences on sea life (and on the whole food chain, including us), has already been proven by documentarian Luigi Bignami, while the Italian Institute of Marine Sciences in La Spezia has found concentrations of microplastics in the Mediterranean to be some of the highest in the world. The problem is very real, determining its extent is urgent, and finding solutions is a priority. Fabricating data, of course, doesn't help. 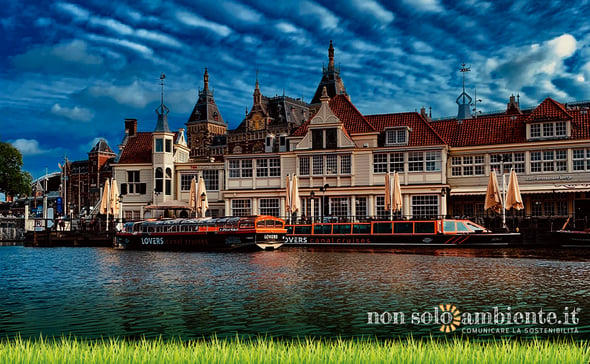 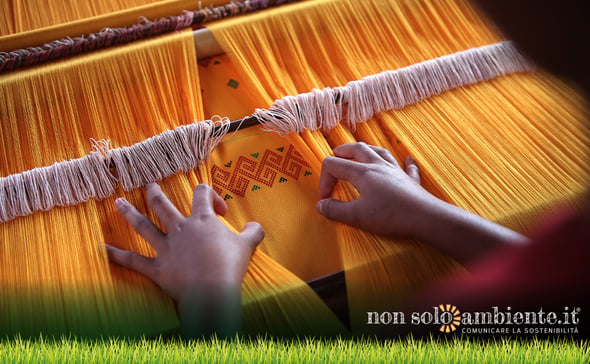