The importance of wildlife bridges for drivers and animals safety Bridges for bears and tunnels for tortoises have significantly reduced the number of wildlife-car collisions worldwide.

Each year all over the world, animals are hit by vehicles. According to Wikipedia, “In the US, an estimated 1.25 million insurance claims are filed annually due to collisions with deer, elk, or moose, amounting to 1 out of 169 collision damage claims”. Then, this is the right time to better protect both drivers and wildlife.

As reported by National Geographic, “studies that looked at a cross-section of native species' deaths on highways in Florida, bandicoots and wallabies in Australia, and jaguars in Mexico, just to name a few, all show that wildlife crossings save money and lives, both human and animal. That is why traffic-spanning bridges and tunnels—which have been popular in Europe since the 1950s when the first was built in France—are showing up worldwide. Usually looking much like a regular overpass for cars, but decked out with native flora, they are not particularly noticeable unless you know what you’re looking for”.

One of the most famous traffic-spanning bridge is the one on the Trans-Canada Highway – the wildlife overpasses in Banff. This 2012 study shows that in just one two-mile stretch, wildlife-vehicle crashes reduced from an average of 12 a year to 2.5, reducing costs of crashes by 90 percent—over $100,000.

In the Washington State, the Snoqualmie Pass is a wildlife bridge over Interstate 90, which runs from Seattle to Boston – deer and coyotes are already using it. Along with six underpasses built since 2013, these crossings are the first in a set of 20 along a 15-mile stretch of highway on I-90. These passes will allow elk, black bears, mountain lions, pika, and even trout to traverse what was once a near-impenetrable barrier of the road.

Climate change is shaking up the ecosystems in Sweden and the local reindeers need to travel to different regions for food sources. Therefore, such new migration routes by raindeers bring up issues, especially over railways and roadways. For this reason, one dozen bridges are planned to be built in the northern counties of Norrbotten and Västerbotten, where it will benefit the reindeer most. The bridges will be built in such a way that the reindeer will not be able to jump off the sides but also not feel like they will be trapped in a tunnel — hence the open-air/roofless bridges. The transport authority in Sweden has announced it aims to start work on the first of the new bridges, named “renoducts”, a combination of the word “ren” (reindeer) and “viaduct”, later this year near the eastern city of Umea.

The Rise of E-Bikes 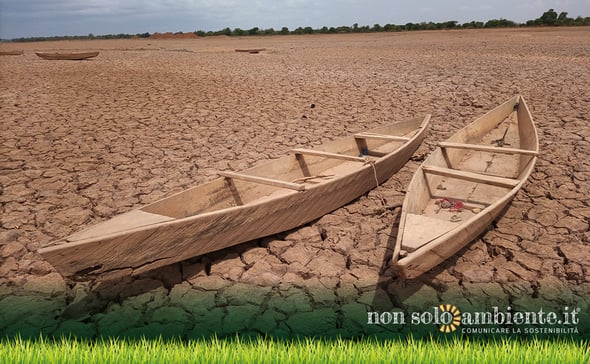 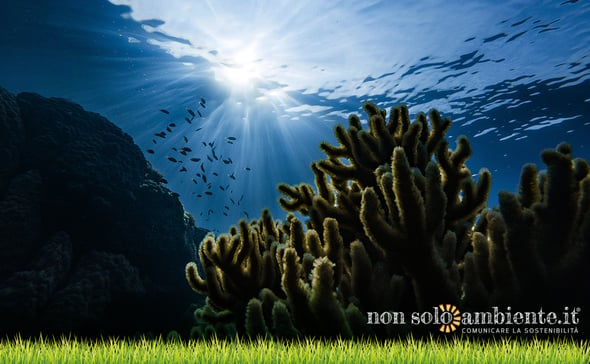