Plogging, when running is good for the environment

Three years ago in Sweden, the plogging – collecting waste while running – started. It is now a worldwide trend, which is good both for people’s health and the environment. Such activity is practised by a growing number of people; the first world plogging championship took place in Italy in 2020.

On the one hand, we can find the bad habit of dispersing waste in the environment, on the other hand, the number of people who take care of cleaning roads, ditches and beaches while doing physical activity is growing more and more.

Plogging is a sporting activity which consists of collecting waste while running; it was started in Sweden in 2017 by the runner Erik Ahlstrom, who felt the need to clean up by running the streets in Stockholm. Its activity became famous thanks to a photo on his Instagram account. The term is a neologism, combining the Swedish words "plocka upp" and "jogging”. It is now globally used to indicate what is becoming a trend.

What do you need to do Plogging? Basically, you’ll need a good amount of goodwill and pretty basic equipment (comfortable clothing, bags and disposable gloves), which are really within everyone's reach. Moreover, the Plogging can be practised literally anywhere: in the city, in parks, on the beach, in the mountains and wherever it is needed.

Marco Cortesi – director, actor, writer and promoter of plogging in Italy – defined it as an addiction which combines environmental responsiveness with personal growth. While presenting this activity to “Attiviamo Energie Positive”, a project by “Produzioni dal Basso”, Marco Cortesi stressed how much the fight against plastic pollution is truly a mission for ploggers: "It is important to always collect different waste. Usually, the litter we look for is plastic [...]. The problem of microplastics is globally spread: 95% of seabirds – and then indirectly fish – have plastic in their intestines. Plastic was even found in the snows on the Himalayas, in rain and vegetables. We are drowning in plastic [...]. Plogging tries to stop this destructive process."

Keep Clean and Run and the World Plogging Championship

Italy truly is a leader in plogging with activities promoted by AICA (Associazione Internazionale Comunicazione Ambientale) during the Settimana Europea per la Riduzione dei Rifiuti (SERR) and partner of the European Let's Clean-Up Europe campaign. Moreover, in Italy the Keep Clean and Run has been promoting for six years – an eco-trail to collect litter. 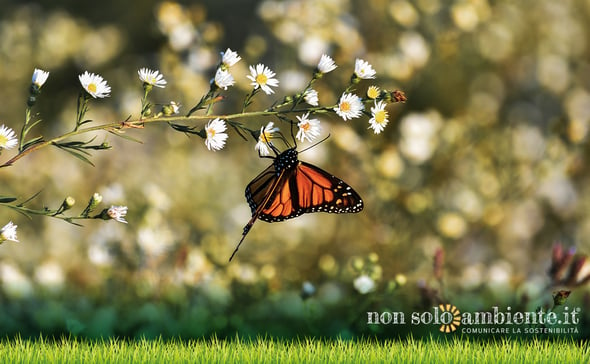 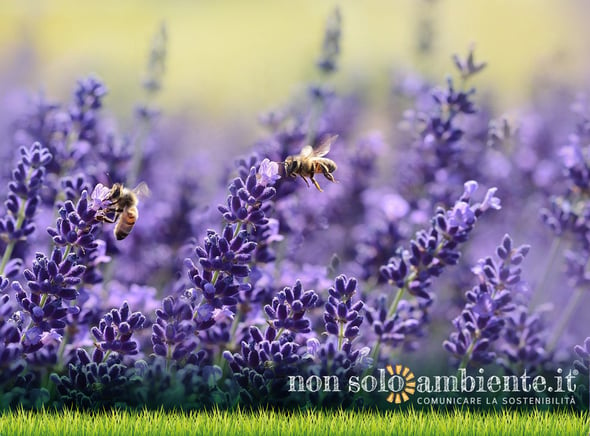 Our future depends on bees too!
DHL GoGreen, for zero-impact sea shipments within 2050