Netflix’s new goals include achieving carbon neutrality by 2022. The company revealed its commitment on the official website.

Netflix has committed to reducing its Scope 1 and 2 emissions by 45% by 2030 – aligning with the Paris Agreement’s goal to limit global warming to 1.5°C.

By the end of 2021, Netflix commits to offsetting all of the emissions it can’t avoid internally, including Scope 3 emissions, by investing in carbon-offset projects that conserve critical biodiversity in areas such as tropical forests.

Step 3, Remove carbon from the atmosphere

By year-end 2022, the company has committed to achieving net-zero through investment in the regeneration of critical natural ecosystems such as grasslands, mangroves, and healthy soils. This will happen thanks to a science-based strategy; according to Netflix, their “strategy aligns with the latest guidance from Oxford University and the Science-Based Targets Initiative’s (SBTi) criteria, where our program will achieve 10 out of 10 of SBTi’s recommended guidelines. We joined the U.N.’s Business Ambition for 1.5°C group of companies, as well as America is All In, a consortium committed to executing against the Paris Agreement’s goal to limit global warming to 1.5ºC.”. The streaming giant also formed an independent advisory group of experts who volunteer their time to counsel.

"Netflix is showing the world how to combine GHG reductions — black carbon — with restoring natural carbon sinks — green carbon — in a scientifically robust way. I'm inspired by the potential transformative change they can bring by exemplifying this both behind, and in front of, the camera," says Dr Johan Rockström, part of Netflix’s expert advisory council and Director of the Potsdam Institute for Climate Impact Research. Netflix says its strategy aligns with the latest guidance from Oxford University and achieve 10 out of 10 of the Science Based Targets initiative’s recommended guidelines. The company’s commitment can also be found on Netflix’s technical blog.

Netflix also shared impressive engagement about its sustainability-themed content: In 2020, 160 million households around the world chose to watch at least one film or show on Netflix that centred around these issues — through stories that both entertain and deepen the appreciation for the planet, helping viewers better understand the issues and solutions to be more sustainable. 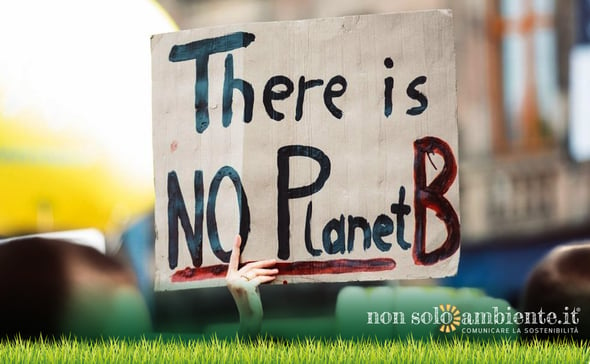 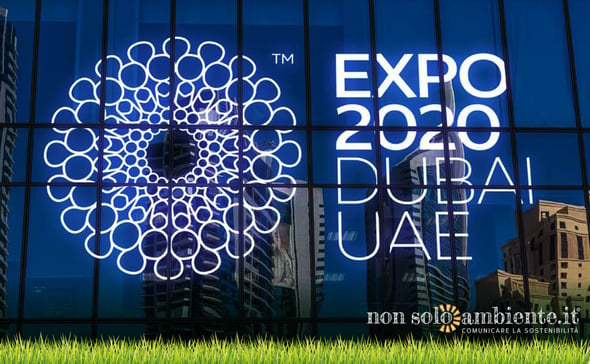 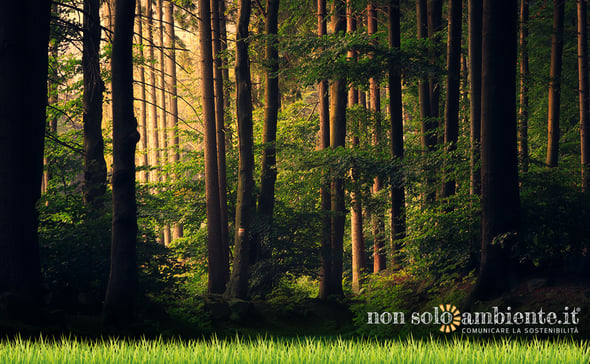