Methane is an underestimated climate threat

All eyes are on Germany, which took over the presidency of the Council of the EU on July 1st. The German Presidency will face the challenge of leading the EU through this delicate period of post-pandemic economic slowdown while addressing the climate emergency and implementing rigorous ecological targets.

A key issue will be methane. According to the International Energy Agency (IEA), 82 million tons of methane are emitted worldwide every year and methane is more than 80 times more harmful than CO2 in the first 20 years after emission. This equals to 2.5 billion tonnes of carbon dioxide equivalent, about three times the annual CO2 emissions in Germany. Fortunately, oil and gas supply chain emissions are some of the simplest and lowest-cost options to tackle global warming.

"Methane emissions are not only a matter for the producing countries, but it is also the responsibility of the users, therefore of Europe. The EU should use its influence to reduce methane emissions from gas produced and imported into the EU. Uncontrolled methane emissions should not be Europe's weak point when it comes to climate issues."

The recent EU Green Deal initiatives have begun to address the issue of hydrogen potential; however, Germany, during its presidency, strongly urged it to take up the challenge of EU methane emissions from the oil and gas sector and to introduce specific measures on import standards. Kalesi states: "To avoid underestimating the EU's climate targets, the next EU methane policy must ensure that all gas used in Europe - including imports - is certified as low-methane gas. A reduction in methane emissions in the oil and gas industry is already possible, the technologies are available, they just need to be used."

The Commission's upcoming initiatives on methane, sector integration and hydrogen offer important policy opportunities to rapidly reduce methane emissions in the EU gas supply chain. "As the EU and stakeholders jointly develop these initiatives in specific legislative proposals, we need to design a policy that encourages positive action by EU gas suppliers; For example, a 0.2% methane performance standard that certifies that all gas consumed in the EU is produced responsibly could be a key first step," Kalesi affirms. 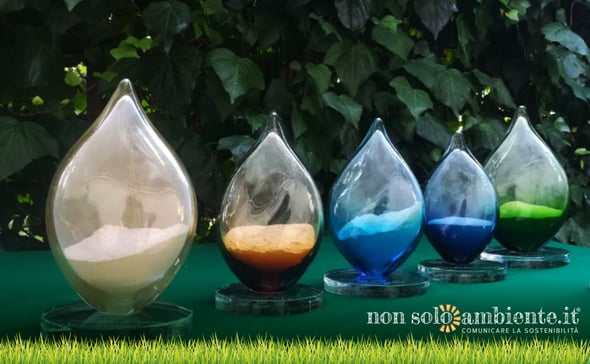 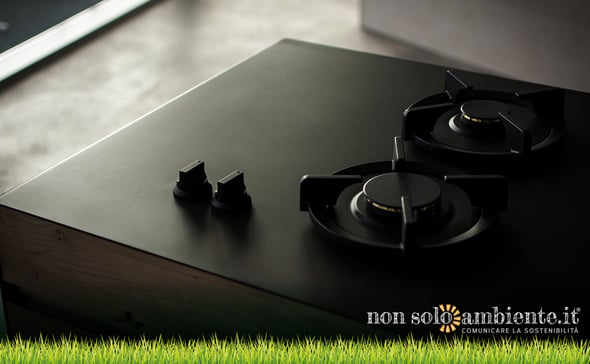 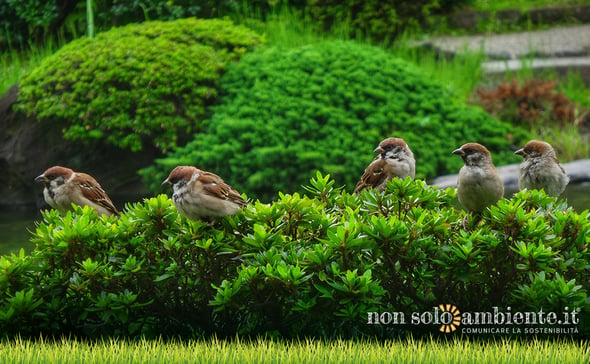 The effects of lockdown on wildlife