Matera 2019: the current scenario of the European Capital of Culture 2019 has been a relevant year for Matera as European Capital of Culture; however, in the past days, rain and floods threatened the beauty of the city and its residents.

In the past days, the whole of Italy has been under the spotlight due to the violent flooding. In particular, two cities have been the most damaged by flash floods and heavy rain: Venice in the north, and Matera in the south. Currently as European Capital of Culture and best known for its Sassi or cave dwellings, Matera was devastated by heavy rain, which sent torrents of mud rushing through its streets in recent days, causing widespread destruction to businesses and homes.The Matera city Council has now approved a resolution requesting the recognition of a state of emergency and natural disaster due to the exceptional atmospheric events of November 11th and 12th, with the Sassi districts flooded with mud and debris.

The video (in Italian) shows the current situation in Matera

As stated, Matera has been under the lens in the year 2019 as European Capital of Culture. Matera, moreover, promoted “Smart Culture and Tourism”, a project that aimed to improve and to increase the development of sustainable tourism, urban and landscape heritage of the Basilicata Region. The project intends to promote the historical beauty of the city in a sustainable context, through the use of renewable energies.

The “Smart Culture and Tourism” project was signed by ENEA - National Agency for New Technologies, Energy and Sustainable Economic Development - and the Municipality of Matera. The campaign also involved two high schools: "IIS GB Pentasuglia" and "IIS E. Duni - C. Levi "of Matera, whose students helped to pinpoint significant Matera’s cultural attractions and itineraries in order to promote a sense of belonging to the community, to stimulate the participation of residents, to support and to encourage sustainable tourism. As stated by Mauro Annunziato, Head of ENEA’s Smart Energy Division: "The ENEA approach to a smart city is based on the use of technologies with low environmental impact to improve the quality of life in the city. This is a bottom-up process that serves to trigger urban regeneration processes that are strongly based on social synergy, active participation and the virtuous behaviour of people through training, organizational and technological processes ".

The cultural itineraries are currently available on matè.it as well as on mapcast, the official Application, which can be downloaded for free. Herewith the eight itineraries, which have been chosen by the Italian students: 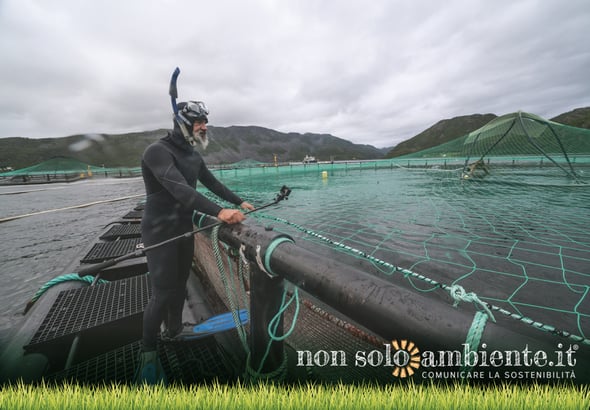 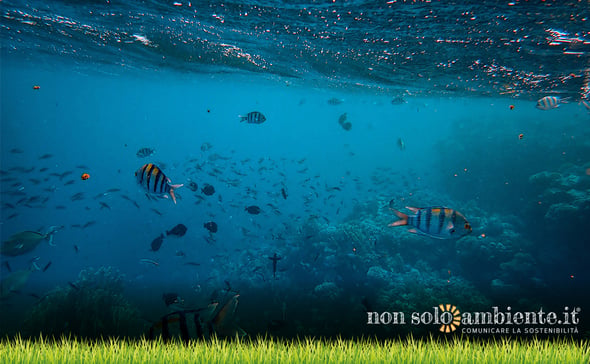