Sea, mountain and villages: this summer Italians will travel by car to discover the beautiful country. After the emergency from Covid-19 the need for an outdoor holiday grows, focusing on comfortable travel and not too far from home.

This summer will be signed as "Made in Italy" and strictly outdoors. Following the Covid-19 emergency and travel restrictions, Italians are targeting nearby destinations, which are equally fascinating, thus funding proximity tourism and local entrepreneurs. According to the latest Istat report, the Covid-19 emergency cancelled 18.5% of the attendance for the entire tourist year in March-May. 16% had to cancel the February-March holidays, and on the 39th they did the same in April-May.

The current Italian situation refers to the study "The habits of drivers on the road" that every year automobile.it, makes to have an updated situation of Italians' summer habits. Analyzing the data collected by more than 500 respondents, important differences emerge compared to last year. While in June 2019, 46.4% of Italians had already organized their holiday, in 2020 only 31.7% already had clear ideas about where and how to spend the summer months. Such uncertainty seem to be caused by the government's restrictive measures after Covid-19.

According to statistics by a recent  survey, only a little more than half of Italians will allow themselves to enjoy  summer holidays, both for economic issues and for the lack of permit days. Italy remains the preferred destination for 86% of respondents and, according to the analysis, the preferred mode of transport remains the car for 76.8% compared to 57.3% in 2019. Again, the choice to travel by car is linked to prevention of contagion (according to 63%) and looking for proximity tourism, between lost villages, pristine beaches and walks en plein air.

The Islands are a success; Sicily and Sardinia - according to the formula of coast to coast itinerary like 65.7% of the sample. Compared to last year, mountain preferences are increasing, but the sea is still the preferred destination for the 2020 season. In fact, in 2019 60.2% said they preferred the sea to the mountains, while this year the sea drops to 58.9%. With its 1,897 kilometres of coastline and hundreds of beaches, Sardinia is one of the popular destinations along with Sicily, land of sea, art and enviable food and wine culture. For those who love the mountains and the natural landscapes, the road routes in the Dolomites are also successful. Cinque Terre, a Unesco World Heritage Site, lends itself well to the tour on the road to discover the medieval villages and hamlets close to the sea. The route between the Senese Hills, the Italian Route 66, is also very popular, with villages and magnificent landscapes.

The forecast for expenditure, which for 25.4% of respondents, almost as in 2019 remains between 500 and 1000 euros per week, while those who thought they devote a budget of more than 3000 euros decrease, from 14% to 8%. The 2020 season will be that of holidays with family or with the partner for 51.9%, while the scorched year has been the season of travel between friends. As for housing, to win on all the proposals of accommodation, there are the properties followed by B&Bs and rental houses. A choice in contrast to last year: 31.3% had opted for a hotel stay. In any case, 75.5% of respondents rely on technology to organize the holidays. 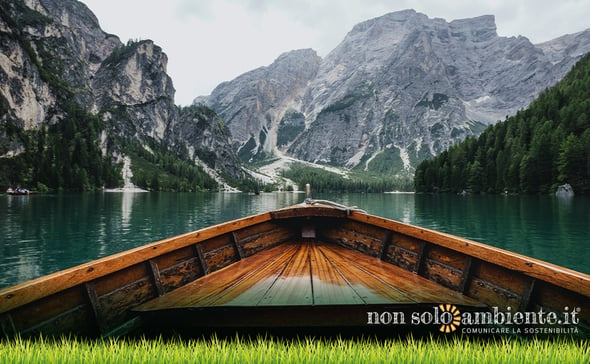 How to travel consciously: 4 eco-friendly tips for travelers 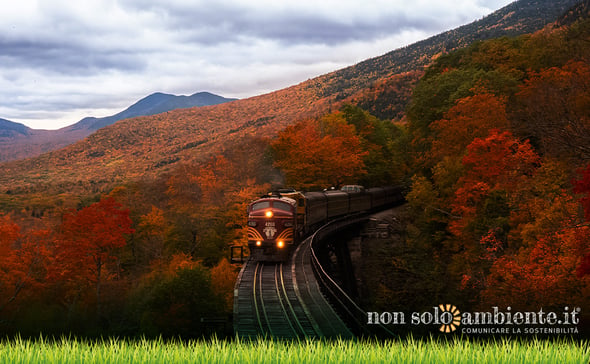 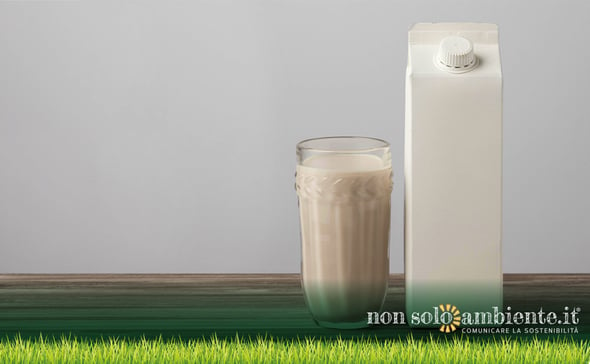