In comparison to planes and cars, trains are the most efficient way of transportation so far. The railway industry, indeed, contributes to only a small percentage of emissions globally and represents one of the most sustainable transport methods on the market.

According to the Sustainability Times, about 75% of trains are electrified while the rest runs on diesel. Therefore, can fully solar-powered railways be a reality within 2030?

The world’s first-ever solar-powered railway was launched in 2019 in the UK, which is powered by a 30kW solar farm – next to the station. However – the Sustainability Times explains – given the trains in the UK use 4,050 million kWh of electricity each year, it looks unlikely that solar farms will 100% supply the power needed to run the full system in near future.

However, some countries are making much bigger attempts. India has committed to making railways carbon neutral by 2030 by building 20 GW worth of solar farms; this power would feed directly into the railway substations and the grid. Moreover, Indian trains already have solar power on their roofs and in 2017, the city of Guwahati became host to the first station in the country to be 100% solar-powered.

Argentina government instead launched the train line connecting San Salvador de Jujuy to La Quiaca. Trains running on this network have solar panels on their roof and are also powered by batteries charged in stations – following the Australian model by the Byron Bay Railroad Company.

In 2018, Germany launched a hydrogen-powered commercial train that can run 600 miles on a single tank. The same train is being tested now in Austria and the Netherlands. However, hydrogen is currently produced by fossil fuel – jeopardising its environmental benefits. This is where solar can be used to produce green hydrogen to make the whole system carbon-free, states The Sustainability Times.

In the Netherlands, passenger trains are powered by wind. The railroad Nederlandse Spoorwegen, uses wind energy to power its 1,200 electric trains and transport 600,000 people every day. This single company serves more than 90% of the country’s commercial train travel needs.

In California, San Francisco’s Bay Area Rapid Transit System (BART) will gain 50% of its wholesale electric power from eligible renewable sources and at least 90% of it from low-carbon and zero-carbon sources by 2025. According to this new sustainability policy, it will rely entirely on zero-carbon and eligible renewable sources by 2045 – making BART one of the first electric public transit systems with an established plan to convert entirely to renewable power. 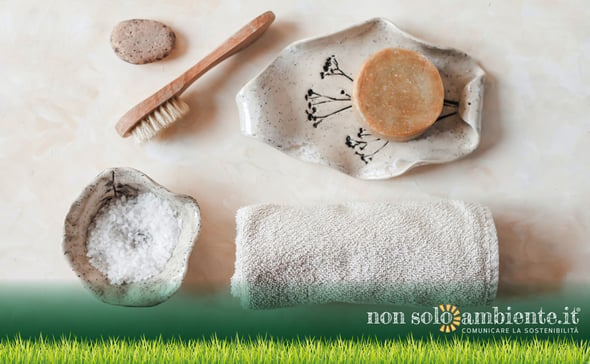 Our tips for cutting plastic waste out of daily routine 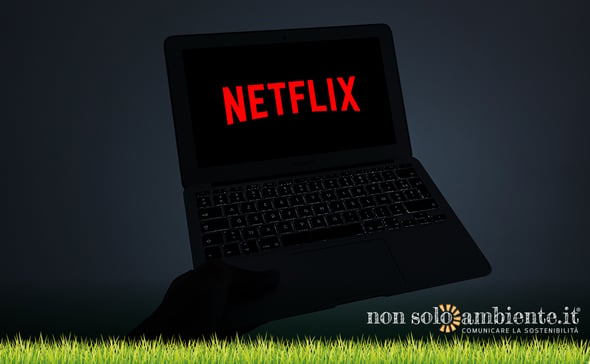 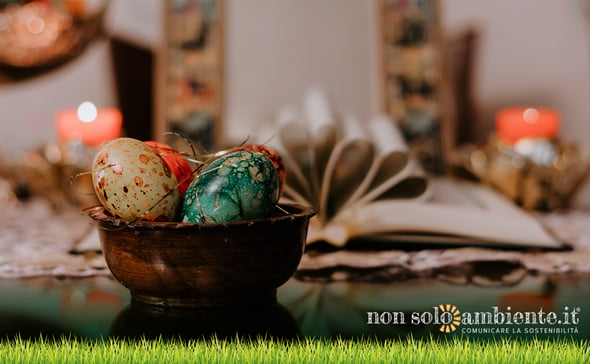 How to be sustainable for Easter season: our 5 tips