2019 as the National Year of Slow Tourism in Italy 2019 has been declared the National Year of Slow Tourism. This is an opportunity to support a trend that sees Italians increasingly practising a kind of tourism in respect of territories and the environment.

Travelling at the right time and at a proper pace. This is the idea behind the growing trend, called “sustainable tourism”. In order to attract an ever-increasing flow of responsible tourists to Italy, 2019 was declared a National Year of Slow Tourism in Italy.

According to 2017’s Italian Minister of Cultural Heritage and Tourism Dario Franceschini, the National Year of Slow Tourism is intended to make the excellence of each territory known through a gentle and respectful approach, which brings value and wealth. And, at the same time, minimising the impact on ecosystems.

The digital atlas of roads plays an important part in changing the point of view on tourism. The atlas is the first mapping in Italy which collects routes to be tackled on foot, by bike or on horseback. Moreover, the Travel Atlas of Disused Railways highlights the nature reserves, the historic villages, the walk and cycle paths along the abandoned railway lines. The eighth report "Italians, sustainable tourism and ecotourism" carried out by the UniVerde Foundation in collaboration with IPR Marketing, also underlines the growing interest in sustainable tourism.

According to the analysis, 78% of Italians know what “sustainable tourism” means –41% consider it ethically correct and about 30% close to nature. The so-called "sustainability constraint" for a tourist area would represent a need or an opportunity for growth for its economic development for as many as 88% of users. 64% of those interviewed, then, know the definition of "ecotourism" as a form of tourism which respects the environment, local populations and enhances the natural and historical-cultural resources of a territory.

The percentage of those who consider tourism as a possible cause of environmental imbalances is also growing at 51%. 46%, in particular, declared themselves willing to spend 10 or 20% on the total holiday in order to limit their impact. Indeed, before choosing a tourist facility, 41% of Italians check on the internet whether if it is sustainable. With well-defined parameters in mind: the presence of photovoltaic panels (55% of users), the use of systems for electrical savings (33%) and water savings (for 29%). But sustainable tourists put on the scales also the services offered and positively evaluate organic or 0 km menus (37%), in addition to proper waste management (34%). Finally, concerning transportation, almost 70% say they would give up the car if the destination could be reached by train, 60% if car sharing was in place and 54% if they could take the bus.

At the very end of 2019 as the National Year of Slow Tourism, we sincerely hope it has carried on a cultural revolution, silent but inexorable, capable of leaving behind bad practices and the limited awareness that mass tourism has accustomed us to over the decades. 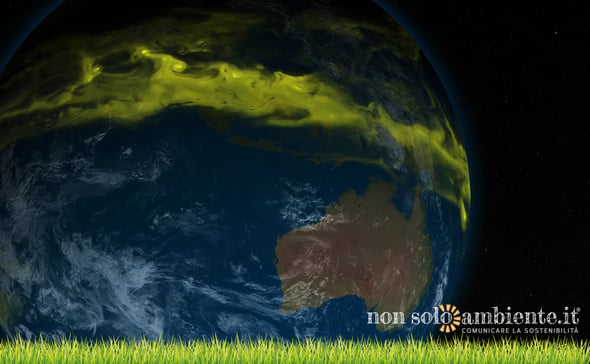 Ozone layer healing: the Hole over the Artic has closed up 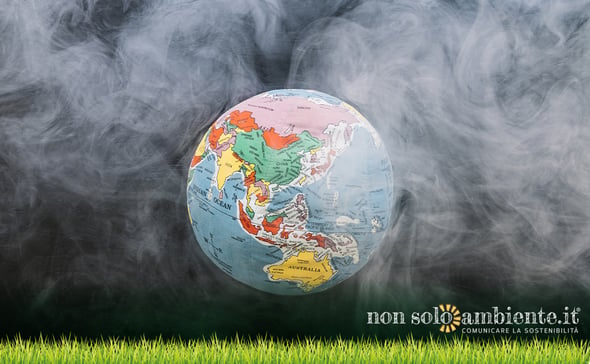 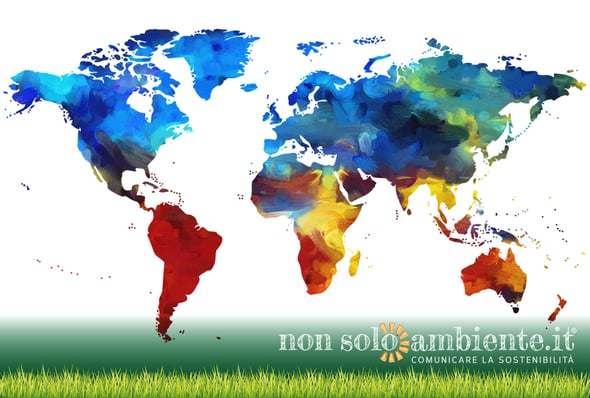